Ana Mendieta was born in Cuba in 1948 and was sent to the USA by her family when she was only 13. It’s tempting to see that early displacement as a major – perhaps unspoken – theme in her work, with all its references to the presence or absence of her body in the landscape.

Much of Mendieta’s work was performance-based or made from rather transitory materials and therefore it remains only as photographs. But the themes run in quite a tight circle and she is such a powerful and consistent presence in the work, that it still feels raw and energised despite the mediation of photography.

Her own body is a constant theme. Early on she modified its shape by pressing sheets of glass against it, or altered its perceived gender by constructing a moustache for herself using trimmings from a male friend’s beard. That piece, redolent of fancy dress but going further than that, is both comic and disturbing.

But she really finds her theme with the siluetas, a series of around one hundred works. These might take the form of a body-shaped impression in the ground, left unmarked or partially filled with water or pigment. Other pieces use her outline, burnt onto a tree or formed of blazing fireworks.

In another piece she lies naked, face down on the grass, the lawn partially covering her body. That process of assimilation by nature is extended in her Tree of Life works where she stands against a wide-girthed tree covered in mud from head to foot as if camouflaging herself, her arms and hands raised in mimicry of the branches above. Later on she incorporated mummy-like figures, often placed in body-shaped impressions in the ground. There is an aspect of ritual here, especially when the figures are pierced as if some kind of totem. In another image she evokes sacrificial rites by lying wrapped in a shroud with a calf’s heart resting on her chest. Another photo shows her lying in a stone coffin-like structure, plants and flowers covering her and growing above her body. The image is redolent of ancient Egyptian images of the god Osiris with stalks of wheat growing from his mummified body – death and rebirth in one.

Later rooms in the show move on to her drawings and sculptures in mud, bark and stone, but it is the siluetas that remain most alive in the mind. The repeated – dare one say obsessive – theme of the body’s simultaneous presence and absence, the shallow impression in the ground, the blending in with tree or grass, all add up to haunt the mind and make me wonder what desires lay behind this wish to be both present and to disappear into the natural world, to be defiantly alive and yet to mimic death in so many ways. 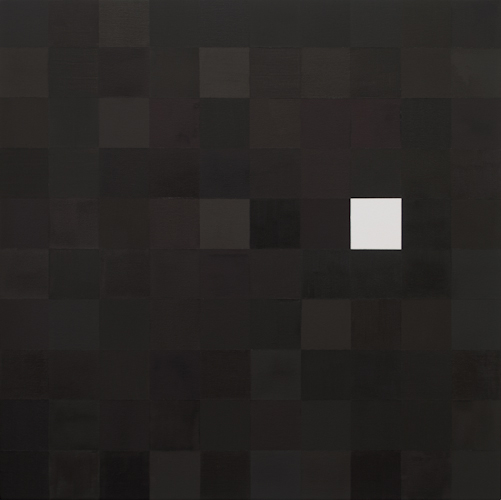 A search for the perfect black led to making this painting, a kind of colour chart. Five tube blacks and two chromatic blacks* are laid down on their own or in combination, and each of those blacks are further combined with different paint mediums. The number of paints and mediums chosen allowed for 112 unique permutations, of which 99 are used here. Each square of the painting is thus a unique mixture of pigment and medium. The mixtures were randomly assigned to each square of the grid.

Kasimir Malevich’s Black Square, one of the foundations of Modernist abstract painting, was first shown in 1915. This painting anticipates the 99th birthday in 2014 of the original Black Square.

* A chromatic black is formed from a mixture of non-black colours. For example, Alizarin Crimson can be mixed with a much smaller amount of Phthalo Green to produce a deep, rich black. 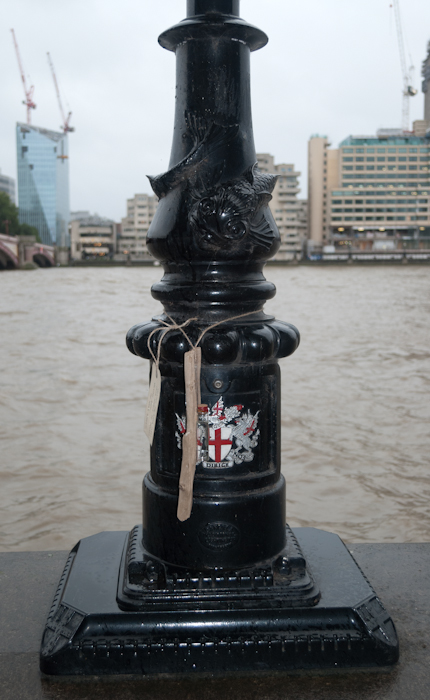 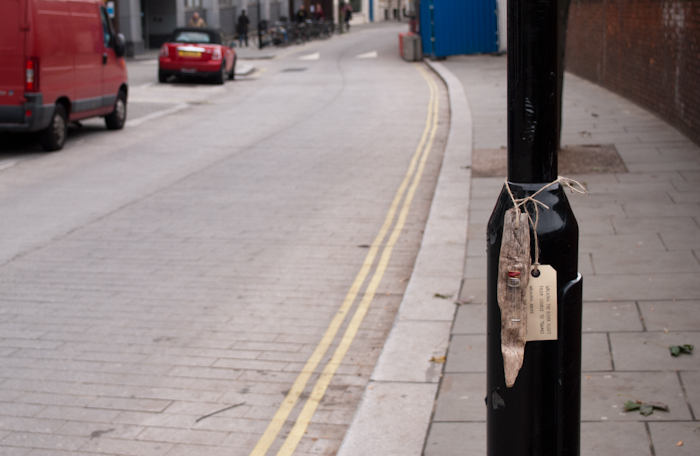 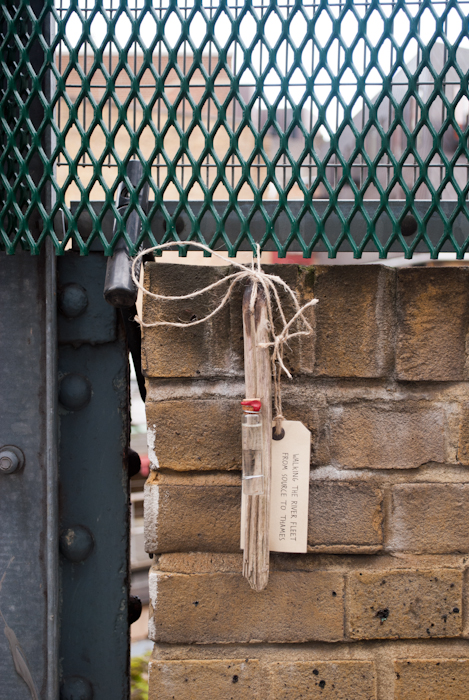 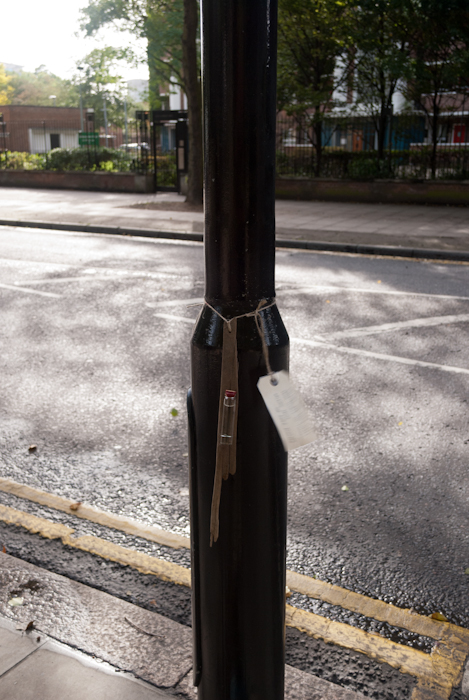 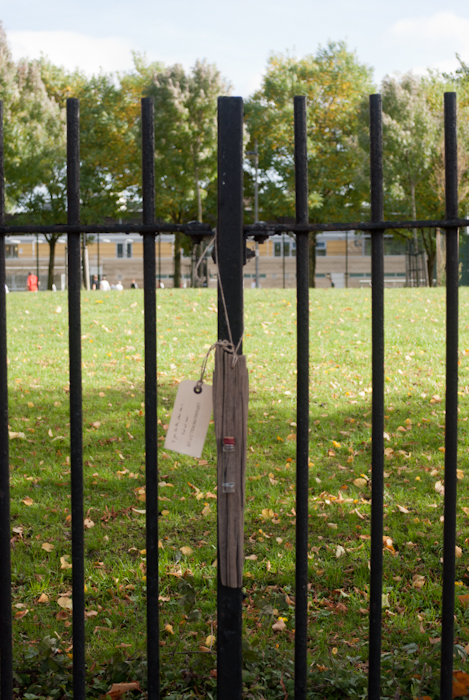 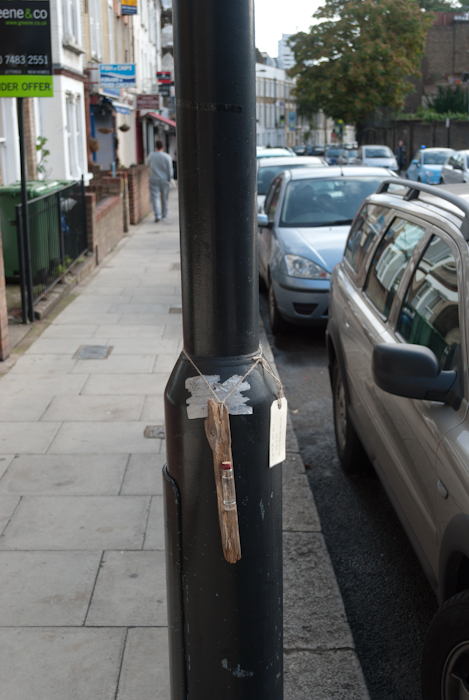 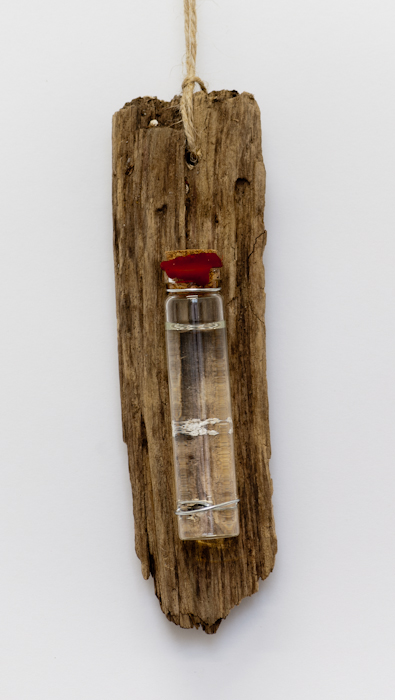