It can be fascinating to see how museums are represented in various media. Towards the end of the second season of the BBC TV series Detectorists, Russell and Hugh, two members of the Danebury Metal Detecting Club, are digging up a crashed aircraft … 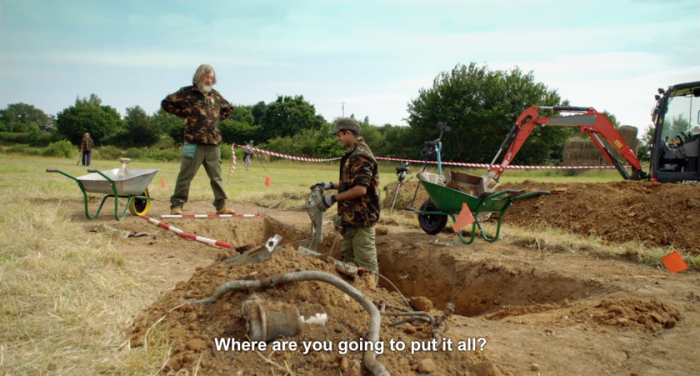 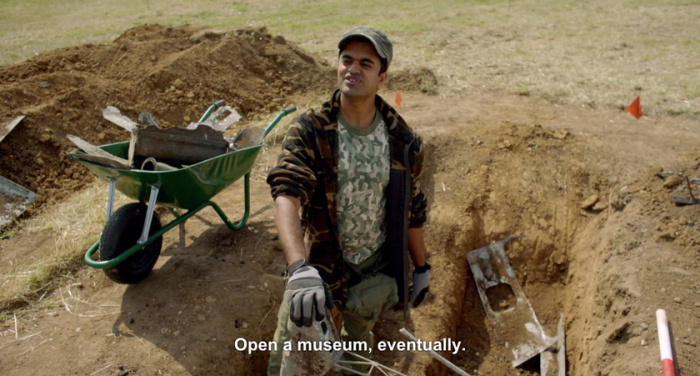 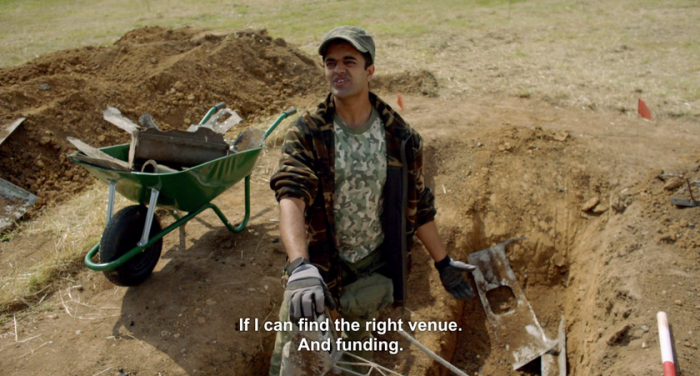 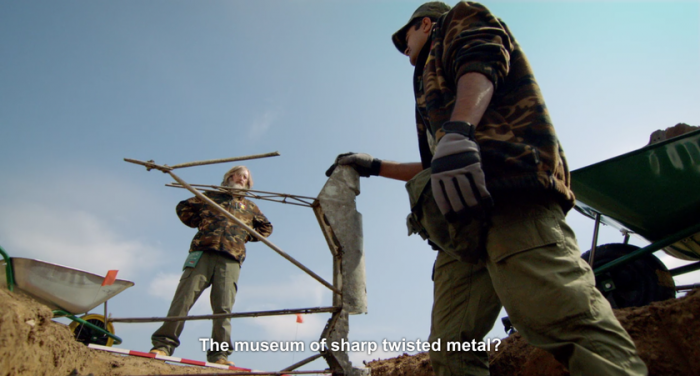 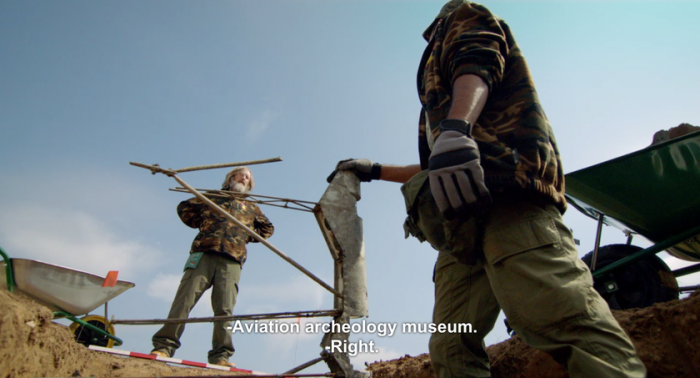 We’ll have to wait and see what happens to Hugh’s plans, but the idea that museums are full of old junk is still alive and well.

Having seen the title, you might imagine a museum devoted to a single type of hat, an eccentric collector’s obsession. But as described in Italo Calvino’s Invisible Cities, the museum of Fedora contains rather different objects:

IN THE CENTER of Fedora, that gray stone metropolis, stands a metal building with a crystal globe in every room. Looking into each globe, you see a blue city, the model of a different Fedora. These are the forms the city could have taken if, for one reason or another, it had not become what we see today. In every age someone, looking at Fedora as it was, imagined a way of making it the ideal city, but while he constructed his miniature model, Fedora was already no longer the same as before, and what had been until yesterday a possible future became only a toy in a glass globe.

The building with the globes is now Fedora’s museum: every inhabitant visits it, chooses the city that corresponds to his desires, contemplates it, imagining his reflection in the medusa pond that would have collected the waters of the canal (if it had not been dried up), the view from the high canopied box along the avenue reserved for elephants (now banished from the city), the fun of sliding down the spiral, twisting minaret (which never found a pedestal from which to rise).